Average Price: £25 and under
Cuisine: International
Dress Code: Business Casual
Dick Hudsons in Bingley Moor is a country pub oozing rural charm and rustic character. Our picturesque surroundings provide the perfect backdrop for savouring the hearty, seasonal pub-food on our menu, and the carefully nurtured cask ales and fine wines gracing our bar.

A little Pub history
Originally built on the old packhorse route between Bingley and Ilkley, Dick Hudsons began life in an old farmhouse as an inn called The Plough Boy. When Eldwick Road closed, the business was moved to its present site, then called Highgate Farm. Thomas Hudson took over the inn in 1809, but it was during the tenure of his son, Dick Hudson between 1850-1878 that the pub became renowned for it's food and hospitality.

One of the oldest, best known pubs in Yorkshire, this rather grand, ivy clad inn was originally built on the old packhorse route between Bingley and Ilkley and today enjoys spectacular views over Baildon Moor.

Many have visited, but none have returned to tell the tale. Will you be the first to write a review of Dick Hudsons? 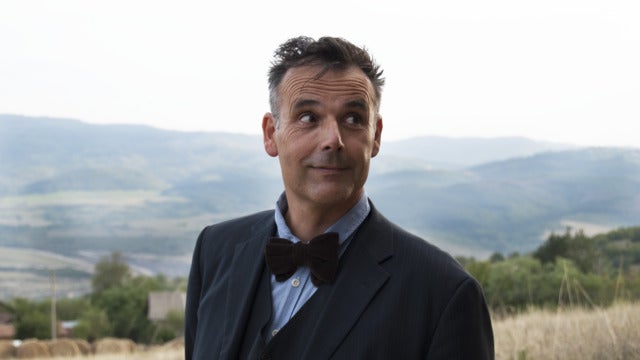 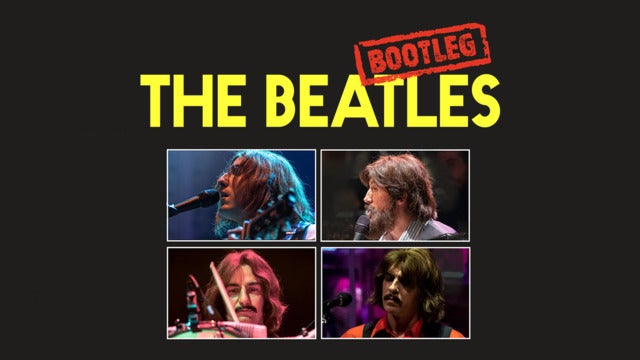 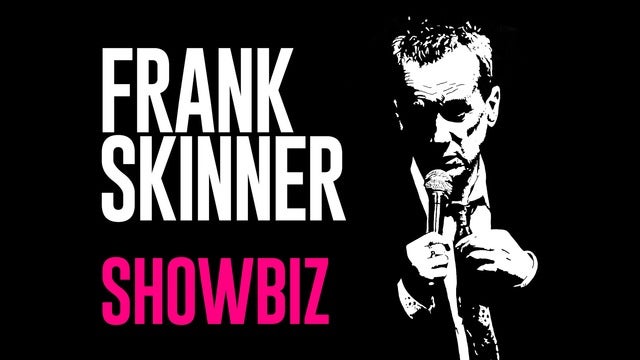 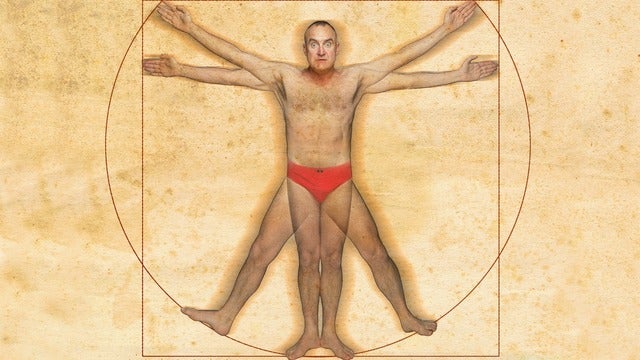 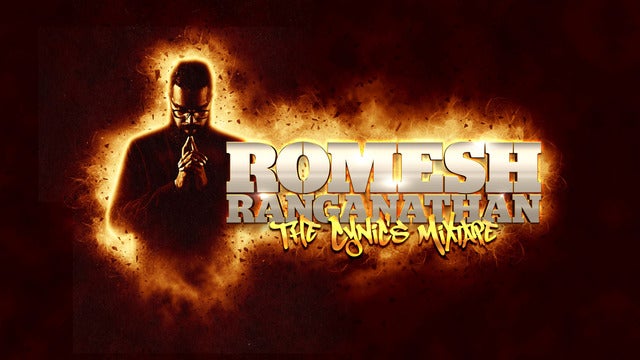 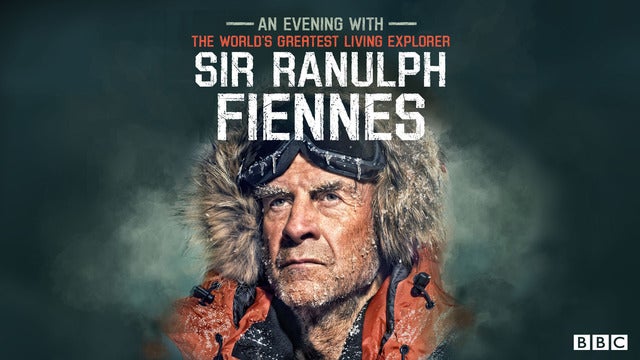 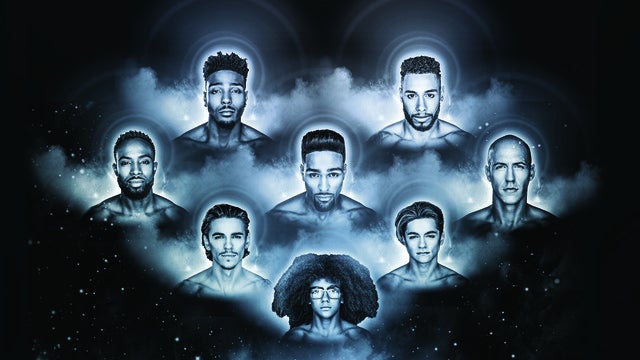