Gifted Italian-born Chef Aldo Marcon honed his skills in his grandma&amp;amp;amp;amp;amp;amp;amp;amp;amp;amp;amp;rsquo;s kitchen pretending he was the 'Amaretto Cookie Chef'. Wowing his way through many notable kitchens like the well-known Cafe Fiorello in Manhattan, he eventually moved to New Orleans, where he cooked alongside such famed chefs as Emeril Lagasse and Mario Batali.

Chef Marcon is a student to his guests, but full of surprises that please them!

The food was amazing. The atmosphere was warm, friendly and very welcoming. Even though there was a large group booked, we never felt left out or ignored. Would absolutely go back.

Liked: A very warm and friendly atmosphere.
Disliked: A bit noisy but an event was taking place. It was a large group having a holiday party. 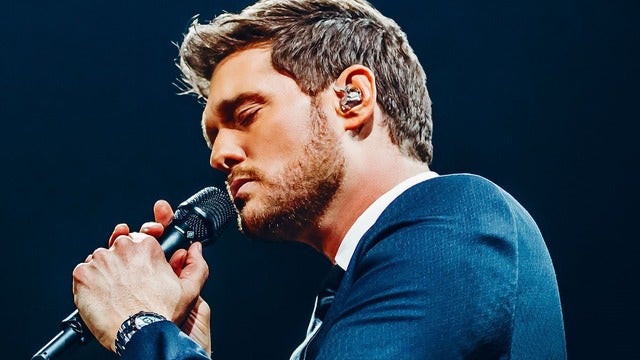 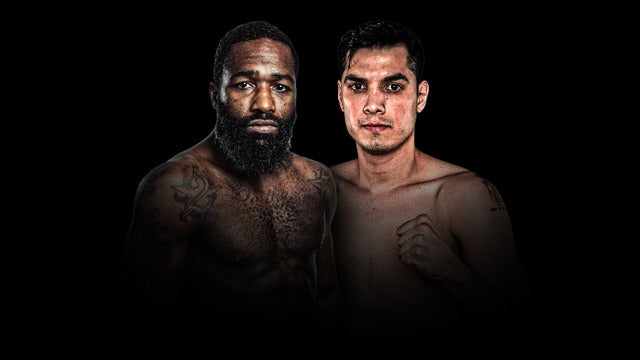 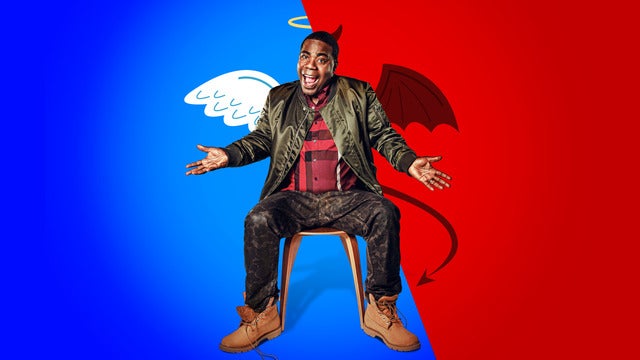 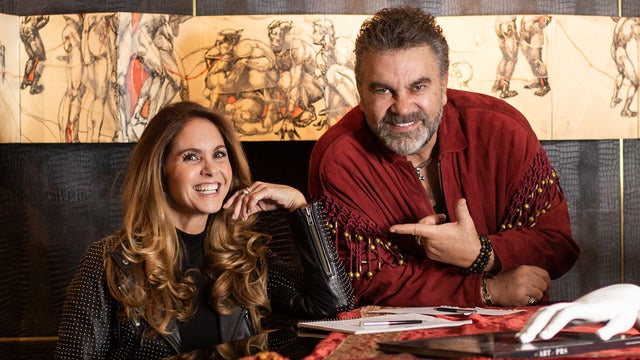 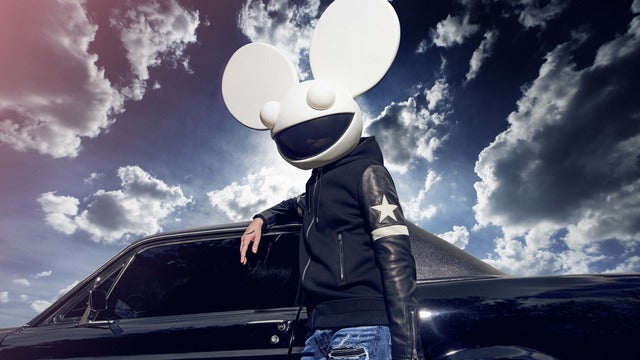 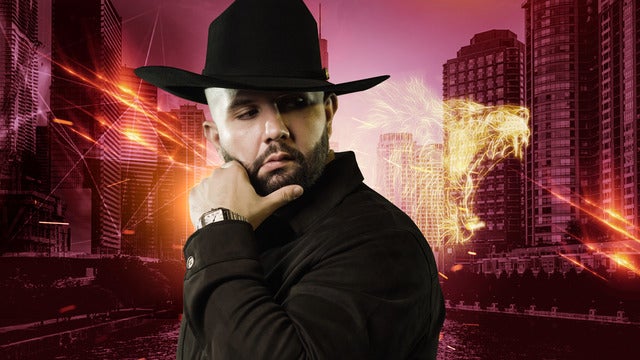 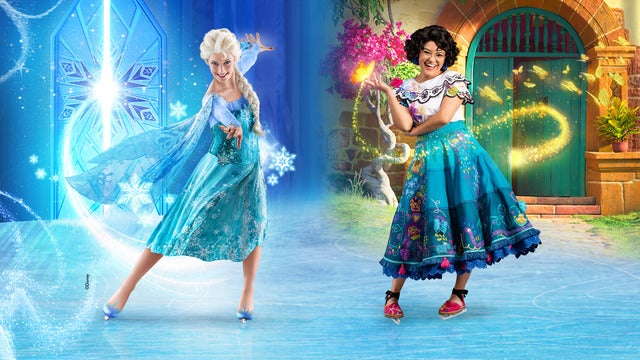 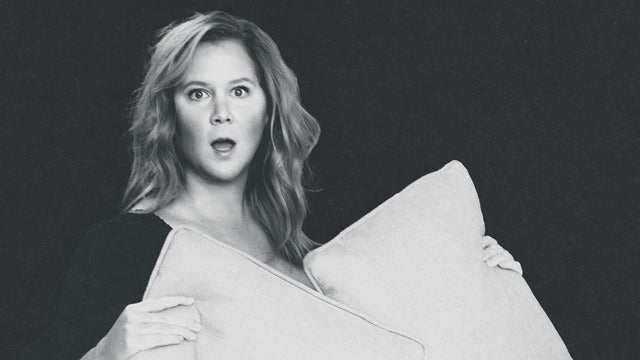 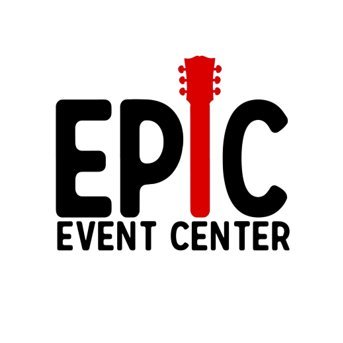 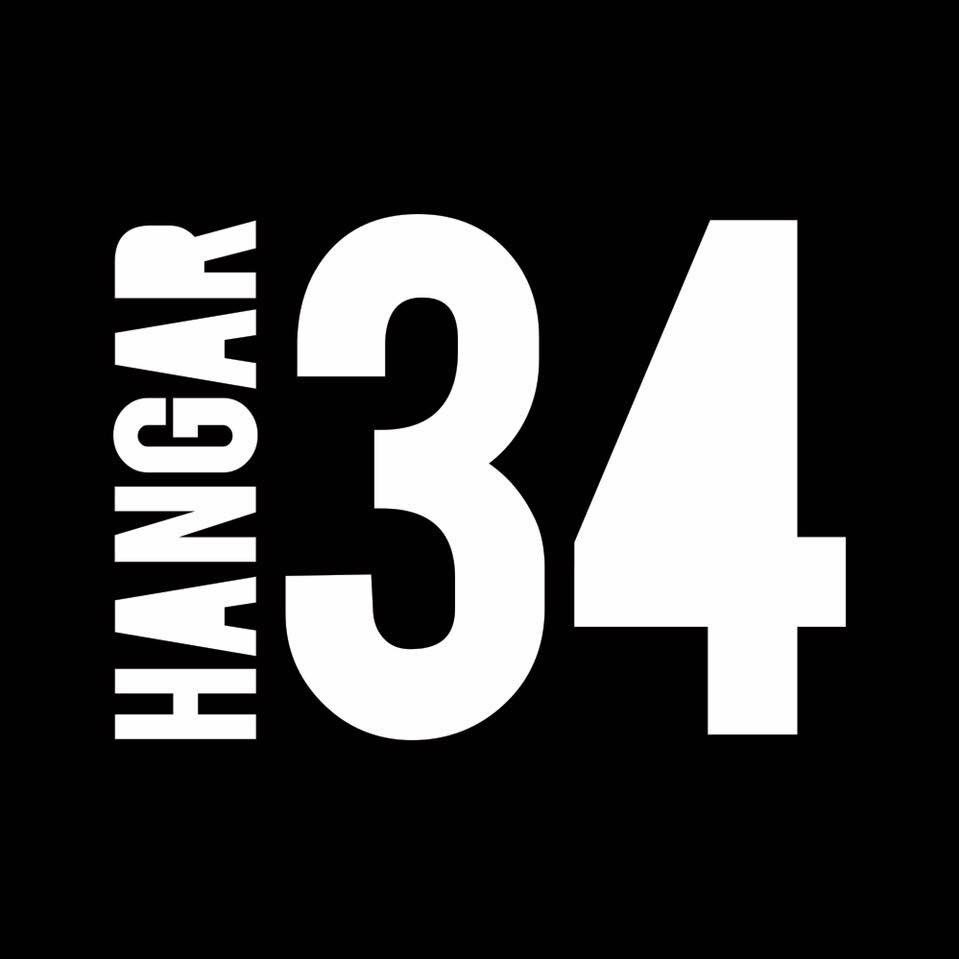 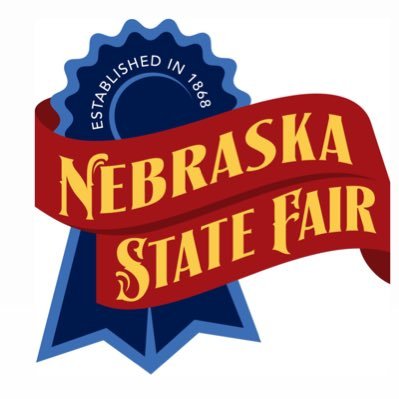 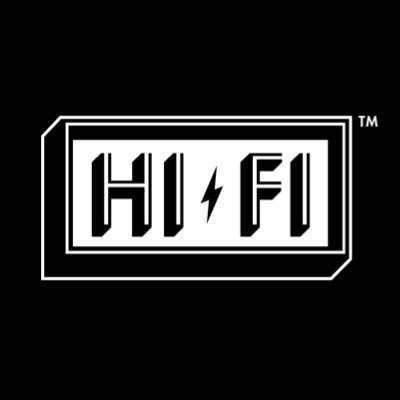