Average Price: $30 and under
Cuisine: Turkish
Dress Code: Casual Dress
Named after the spectacular port city on the Mediterranean’s Turquoise coast, Bodrum breathes some fresh air into the NYC’s Upper West Side with an ambitious, unique menu of Mediterranean food. With Turkish, Greek, Lebanese, French & Italian culinary influences (just to name a few), Bodrum places brick oven pizza next to mezzes, kebabs next to fish, finding a common thread that unifies Mediterranean cuisines.

Many have visited, but none have returned to tell the tale. Will you be the first to write a review of Bodrum Turkish Mediterranean? 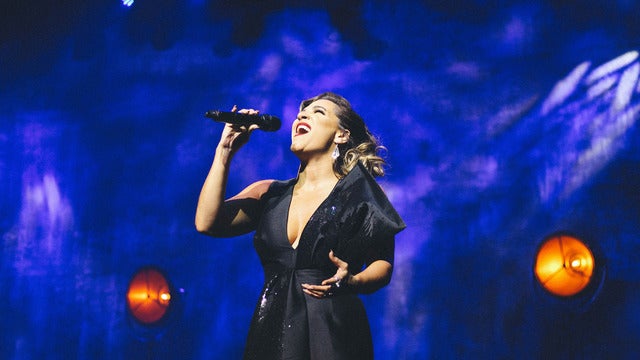 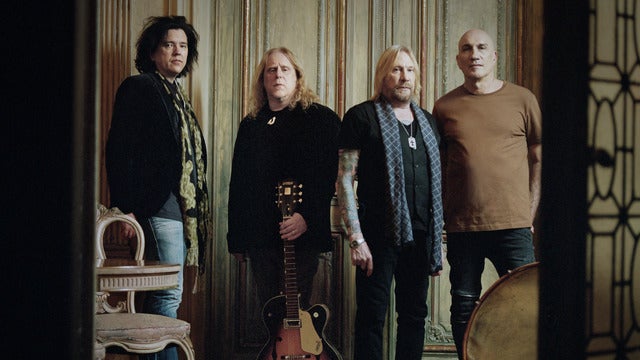 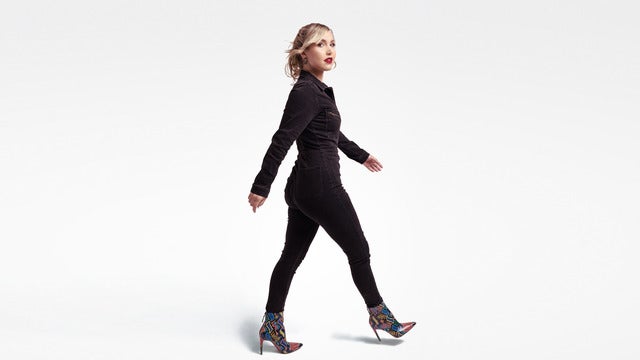